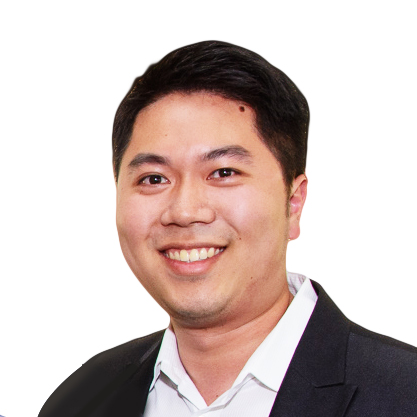 Dr Andrew graduated from Griffith University with a Bachelor of Oral Health in Dental Science / Graduate Diploma in Dentistry. He owns and manages many dental practices in NSW and WA while practicing the profession at the same time for over 10 years now.

Dr Andrew is a compassionate and friendly professional who ensures all his patients are comfortable with all aspects of their dental care. His passion in dentistry is in the areas of Dental Surgery, Implant Dentistry, and Cosmetic Dentistry.  His interest also lies in providing pain-free dentistry to his patients and so he continues to attend a plethora of local and international professional development courses to ensure he stays abreast of the latest developments in dentistry to provide the best care possible for his patients.

Dr Andrew always keeps his practice as friendly and warm to everyone and enjoys sharing the odd joke with his patients. He has a straightforward, no-nonsense approach to dentistry and is a firm believer in the concept of doing it right the first time. He strongly feels that there is no substitute for quality when it comes down to the aesthetic and longevity of his dental work.

Outside of dentistry, he is a loving and caring husband to his wife and child. He is also a travel enthusiast; and enjoys reading a variety of books in his spare time. 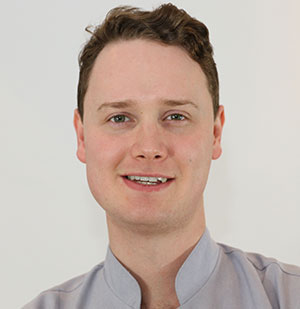 Thomas is half Western Australian and half Queenslander, spending his childhood between Perth and Cairns in tropical Far North Queensland.

Dr Tom graduated from James Cook University with honours in Bachelor of Dental Surgery and has since been fortunate to help others throughout rural Australia and even overseas in place like Nepal and Fiji, and Tasmania.

Dr Tom is a published author and was due to present his research in America before COVID-19.

Dr Tom has a caring and friendly nature and likes to have a good laugh, acknowledging it’s not everyone’s favourite place to be. He has a genuine commitment to the job and his patients; providing high quality patient focused treatment.

Outside of Dentistry, Dr Tom loves to be outdoors fishing, boating, hiking and four-wheel driving in his much loved Hilux. Dr Tom is not a fan of the winter months so staying active helps get him through it. 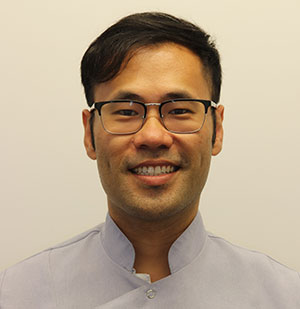 Dr Tsz Wai is a member of ADA and has a strong interest in prosthetics dentistry and aesthetic dentistry. He enjoys listening to his patients because his treatment philosophy is that high quality dental treatment requires a good understanding of the patient beyond the mouth!

Outside of dentistry, Dr Tsz Wai enjoys fishing and playing basketball. He is also an active member in the community and has been helping Australian Charities with constructing their websites.  Dr Tsz Wai has also offered to volunteer in dental missions in remote communities to help those that are less fortunate. 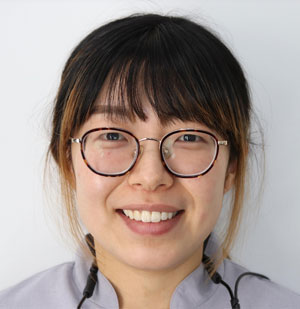 Dr Stella graduated from the University of Sydney with the degree Doctor of Dental Medicine. She completed high school and undergraduate degree in Canada but now she is deeply drawn by the beautiful Australian weather and is happily settled in Western Australia.

Dr Sella enjoys all aspects of dentistry and genuinely cares for her patients. She takes time to get to know her patients, treating them like how she would like her family to be cared for. Seeing their faces after treatment gives her immense sense of satisfaction. Nervous about dental procedures? No worries! Dr Stella will try her best to make sure the experience is as gentle, painless, and relaxing as possible. Hopefully you would laugh at her jokes too.

Outside of dentistry, you would often find her playing board games, trying out new restaurants with friends, spending time with family, travelling, reading, gymming, making videos, and learning new skills such as digital imaging using Photoshop. Recently she also started taking interest in cooking too. 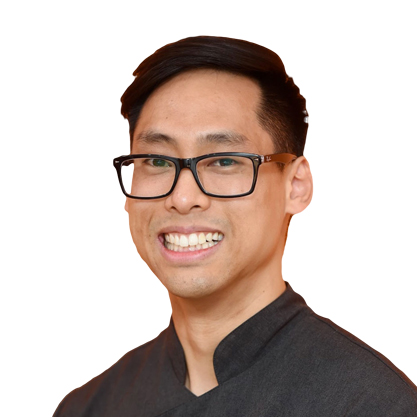 Peter was born and raised in Sydney, NSW, where he also attended primary and high school. He began his dental career in 2006 at Griffith University on the Gold Coast, Queensland.

Peter completed his Bachelor of Oral Health in Dental Technology in 2008 and began furthering his tertiary education with a Masters of Dental Technology in Dental Prosthetics in 2009. Whilst undertaking his Masters degree, he worked alongside Apex Dental Laboratories enabling him to further his knowledge and skills in dental technology. Graduating from his Masters in 2010, he continued to work with Apex full time in 2011. During this time, he undertook a position at Griffith University as a tutor and academic, teaching Dental Materials.

After gaining a thorough understanding of dental technology, Peter moved back to Sydney, NSW in 2012 to pursue a clinical career as a Dental Prosthetist, working solely with nursing homes all over NSW. Peter learnt how to treat and manage a wide variety of patients including those with dementia, Alzheimer's, and those in pallative care.

After attaining a great deal of experience in clinical dental prosthetics working alongside nursing homes, Peter opened up a dental clinic, in 2014 in western suburbs of Sydney, which provided both general and prosthetic dental services. During this time he worked closely with dentists giving him a more complete understanding of dentistry in general.

In 2016, he moved to Perth to continue to his pursuit of providing the highest quality of dental prosthetic care and treatment. 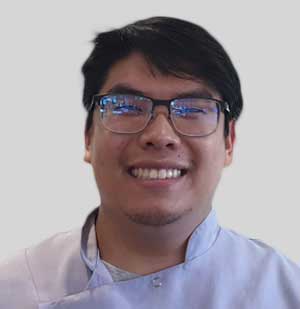 Chris was born and bred out of Sydney NSW where he also completed his dental education the University of Sydney. It was during his university studies and in his graduate year that he fell in love with all things country in Australia.

Chris loves all aspects of dental and centres his practice philosophy around getting his patients’ oral health in tip top shape. Extra time is always spared in all efforts to make any visit with him extra gentle. Chris really is your go-to guy for all things maintenance so you can stay healthy in and out of the mouth.

Outside of dentistry, Chris loves a good chat with his loved ones, turn on the TV with a good meal and he’s a happy chap. You’ll never hear him say no to cooking up a feast or a good road trip!

We'd be glad to answer your inquiries

Thank you! Your submission has been received!

Oops! Something went wrong while submitting the form :(